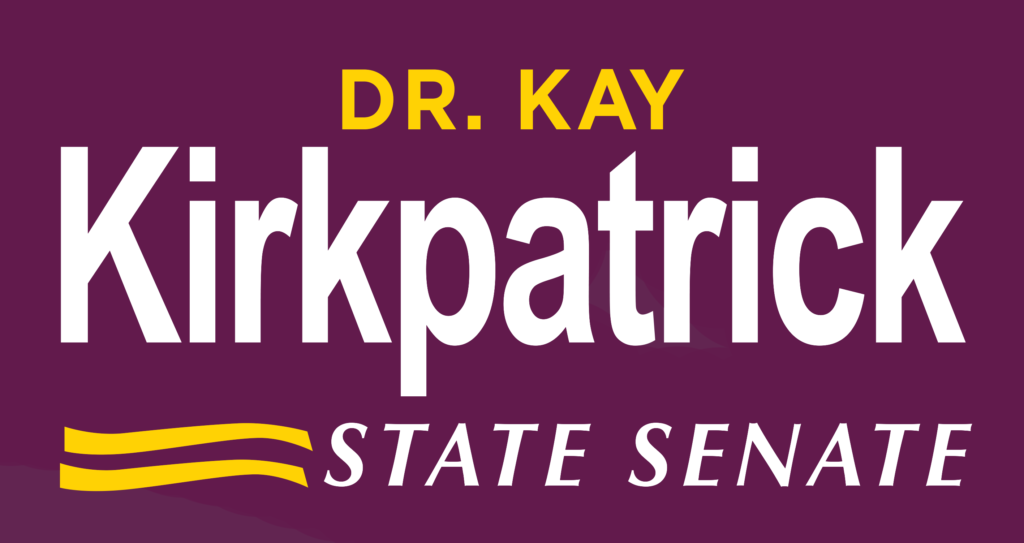 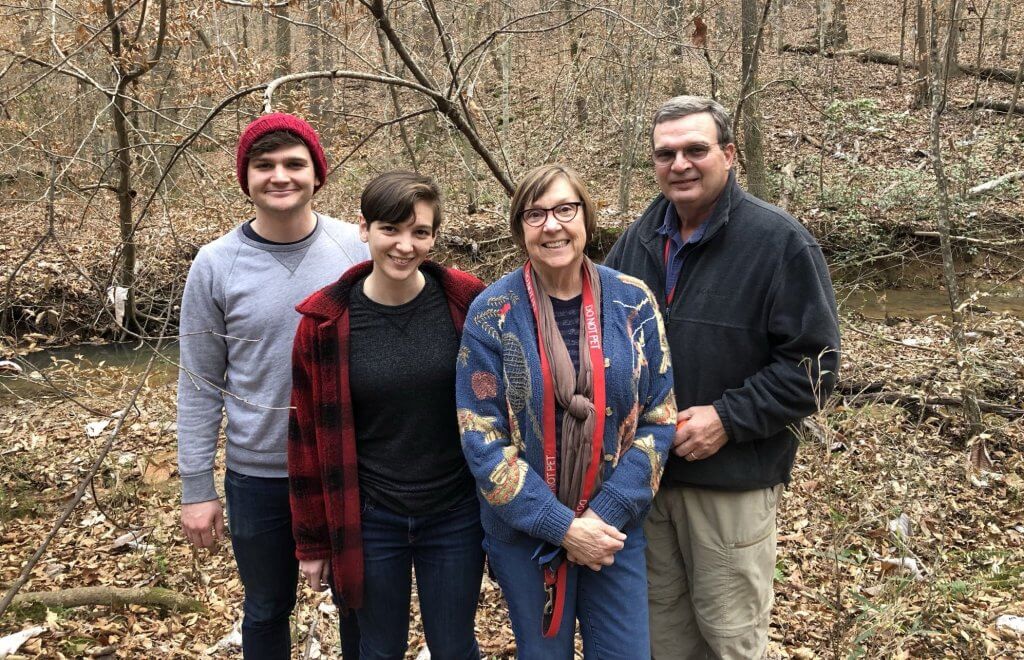 Dr. Kay Kirkpatrick served as an orthopedic surgeon here in metro Atlanta for more than 30 years. She is the Chairwoman of the Ethics Committee.

As a physician, Kay is passionate about improving Georgia’s healthcare and insurance system. She has passed several bills to increase healthcare access and improve choices for patients. 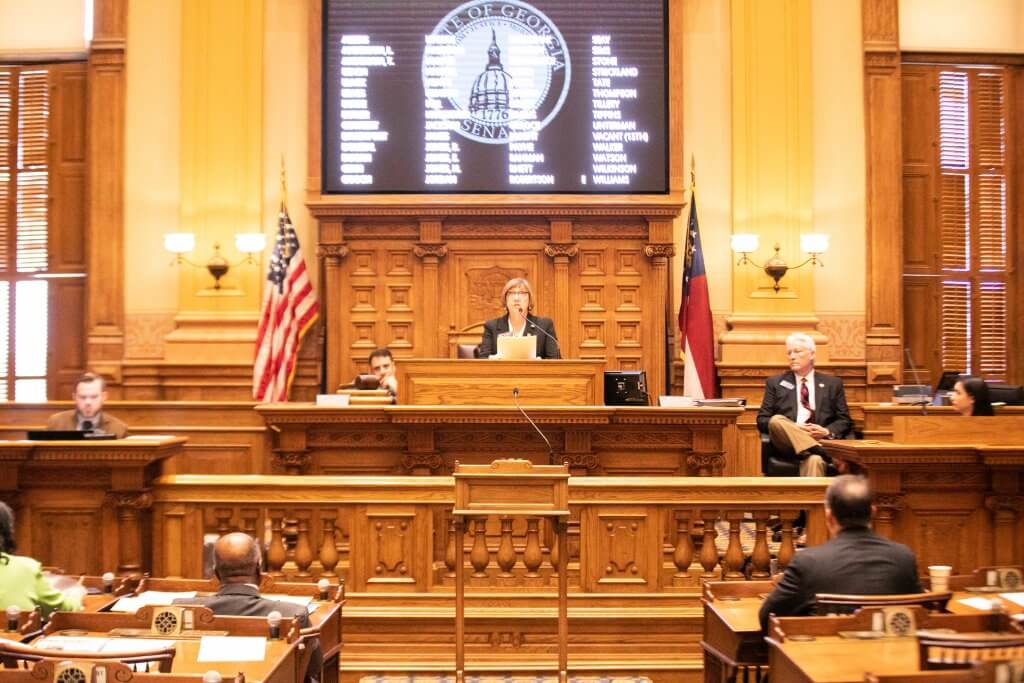 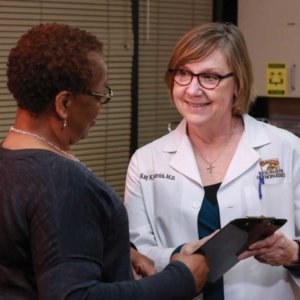 The Next Generation of Healthcare in Georgia

After recent years of healthcare priorities being placed on the backburner in Georgia— because of “pure politics,” say sources at the Capitol— the issue came roaring to the forefront this year. The COVID-19 health crisis seeped into every nook and cranny of weakness across the system and wreaked havoc. Rural hospitals that have limited coverage, an onerous insurance process and 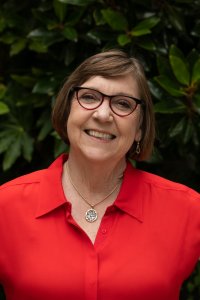 Banking and Financial Institutions Creating Banking Improvement Zones Effective: January 1, 2021 Senate Bill 20, sponsored by Sen. Michael Rhett (D – Marietta), would allow for the establishment of banking improvement zones in under-served areas as authorized by the Department of Community Affairs. Local gov- ernments within banking improvement zones would be able to deposit funds into the banks with 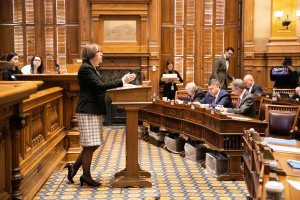 ATLANTA – On Wednesday, Governor Brian Kemp was joined by Commissioner John F. King, State Senator Kay Kirkpatrick, and State Representative Ron Stephens for the signing of legislation to allow for early prescription refills during a state of emergency. Senate Bill 391, which was carried by Senator Kirkpatrick on behalf of the Insurance and Safety FireCommissioner’s Office, allows for the early refill of 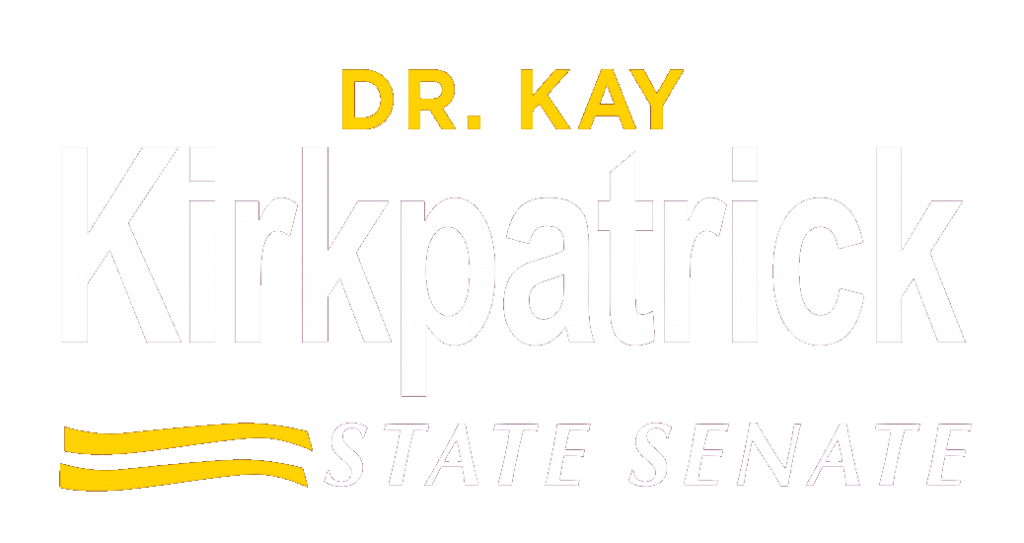