Georgia Legislature wants to crack down on drone use near prisons 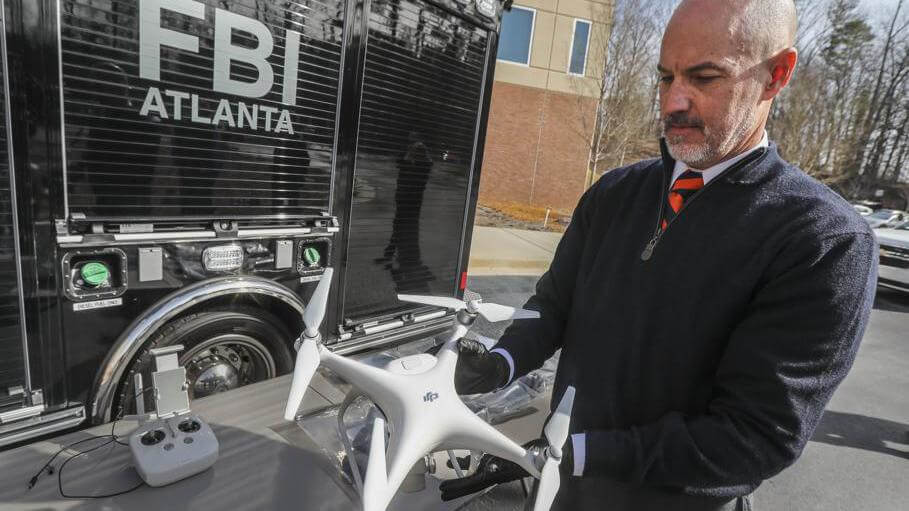 Georgia corrections officials told a panel of state senators that there are about 25 drone sightings near state prisons annually.

For years, prison officials have tried to find ways to combat drones, which they say are used to drop contraband such as cell phones or drugs into prison yards or take photos and videos of the grounds.

To help curb those instances, state Sen. Kay Kirkpatrick is pushing legislation that would direct judges to sentence someone found guilty of intentionally flying a drone over a prison or jail to at least one year.

Senate Bill 6 cleared its first hurdle of the session, receiving unanimous approval from the Senate Public Safety and Homeland Security Committee on Monday.

Prison officials said they have recovered seven drones. Police were able to arrest one person after finding fingerprints on one of the drones

Corrections Commissioner Timothy Ward said even though prisons are already no-fly zones, beefing up the penalty for someone who uses the drones for “nefarious reasons” will help crack down on their use.

“With this law it’s telling the public, you can’t fly in a restricted space,” Ward said.